Gunpoint is a stealth puzzle game that lets you rewire its levels to trick people. You play a freelance spy who takes jobs from his clients to break into high-security buildings and steal sensitive data.

numbers
ratings8k
rated out of 54,5

While working on the Gunpoint port it really hit home just how many little things can go wrong when you’re running a simulation of something you don’t fully control and can’t easily get compete information about. In case this wasn’t enough, Gunpoint also came with a level editor which relied on implicit behaviors in GameMaker itself, which we had to investigate and accommodate in the new environment we created for the adaptation. In the hands of a less experienced studio, you might have expected to see the level editor simply disappear on new platforms, dismissed as being ‘too difficult to port’, but part of the adaptation process is rejecting such decisions and making sure the complete game makes it to the new platform, with all the bells and whistles. Despite the challenges, that’s what we did with Gunpoint in 2014 as we moved it to a new engine of our own design, which opened the door for the editor as well as Mac and Linux ports, while boosting performance for everyone. 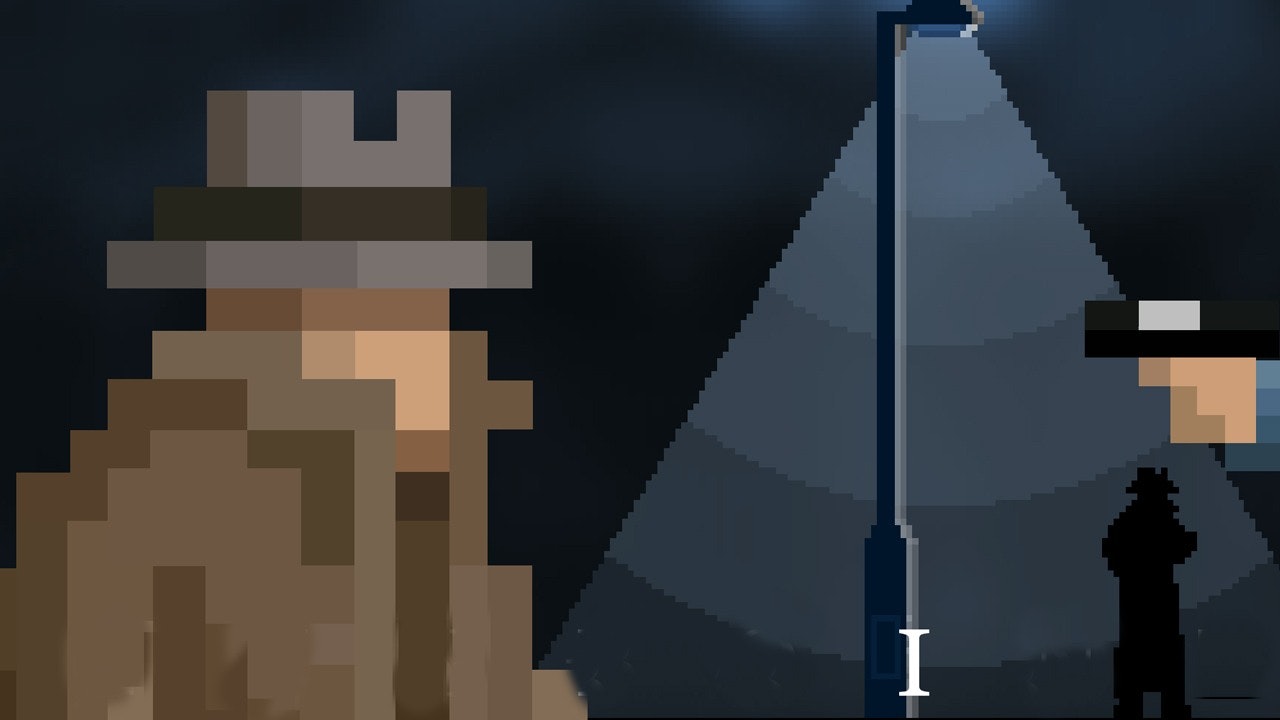 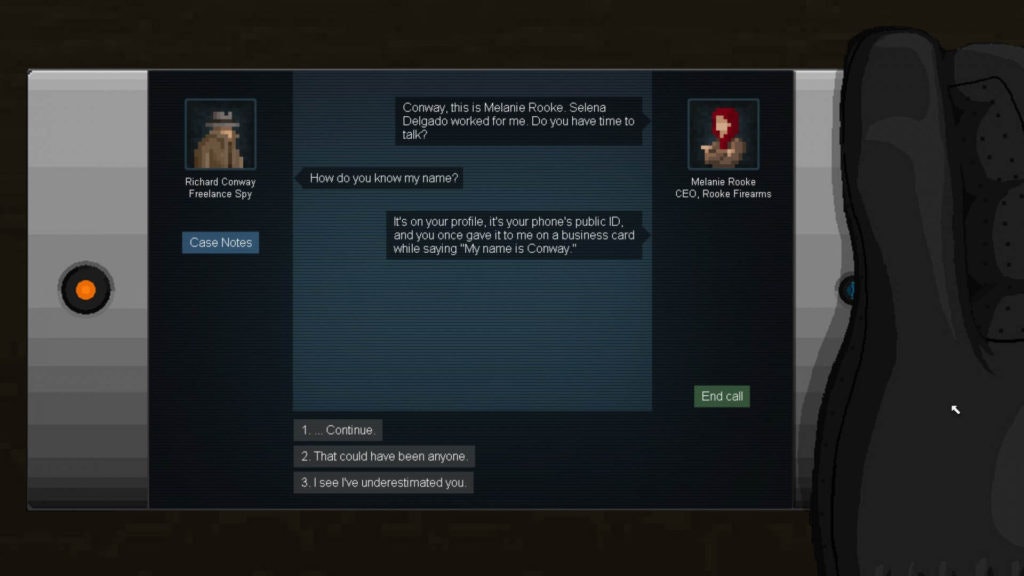 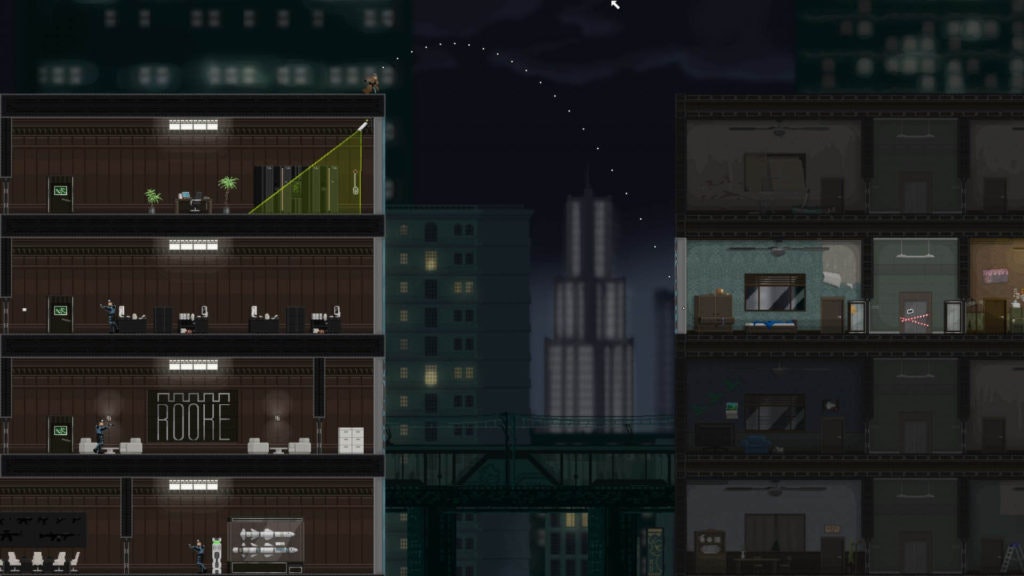